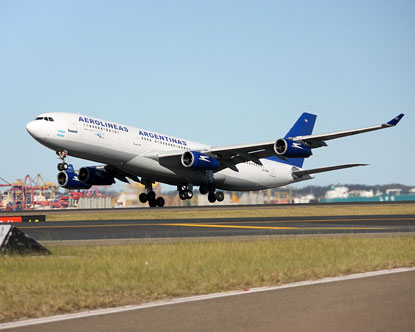 HKG-HEL – After my preliminary criticism on the HEL-BKK flight, they undoubtedly revindicated themselves on this flight. After reaching … Read more